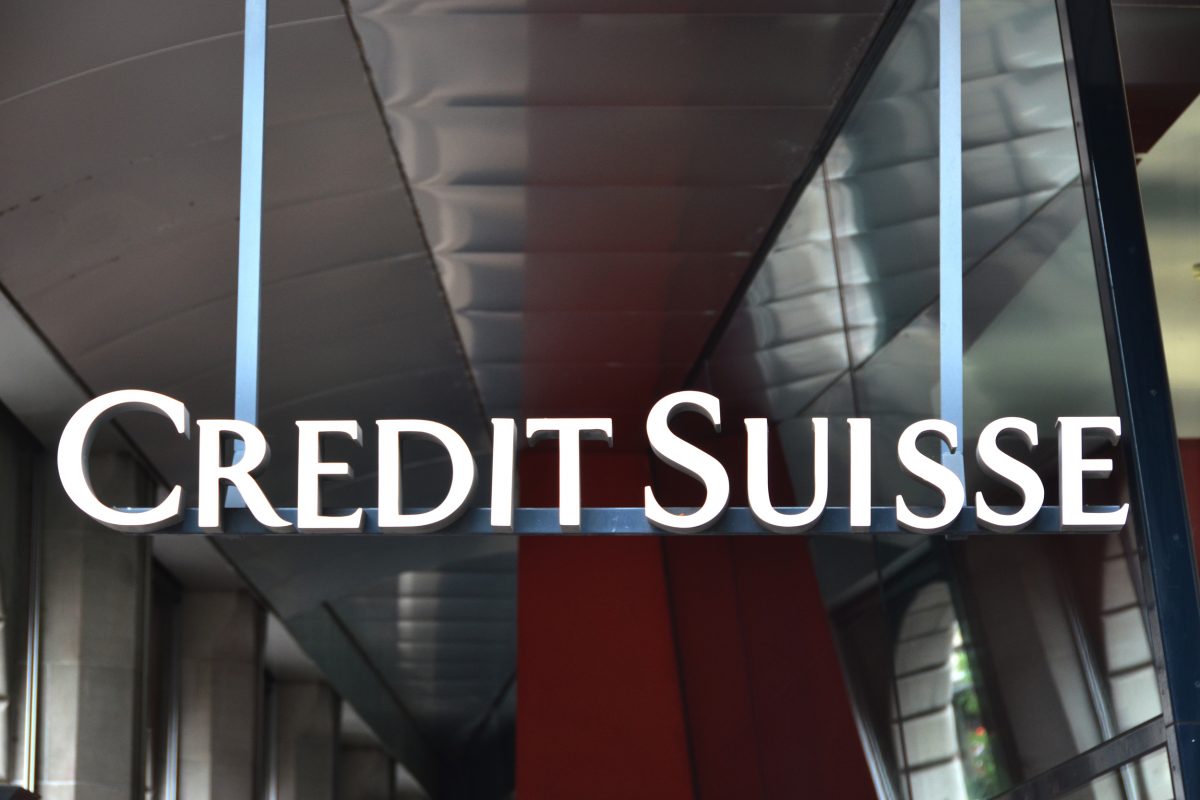 Swiss bank Credit Suisse faces a class action lawsuit from the U.S. over write-downs it allegedly took in 2016 and 2016. The bank said the lawsuit is “without merit,” according to a Reuters article.

The Swiss newspaper SonntagsZeitung reported Sunday that the bank took $1 billion in write-downs during that time linked to its trading division. The class action lawsuit in New York accuses the bank, its CEO and its finance chief of giving misleading information about risky investments that cost investors millions.

But Credit Suisse said in a statement to Reuters that isn’t the case.

“In the last three years Credit Suisse has analyzed these allegations and responded to information requests from supervisory bodies,” according to the statement. “All regulatory reviews were closed without any action against Credit Suisse.”