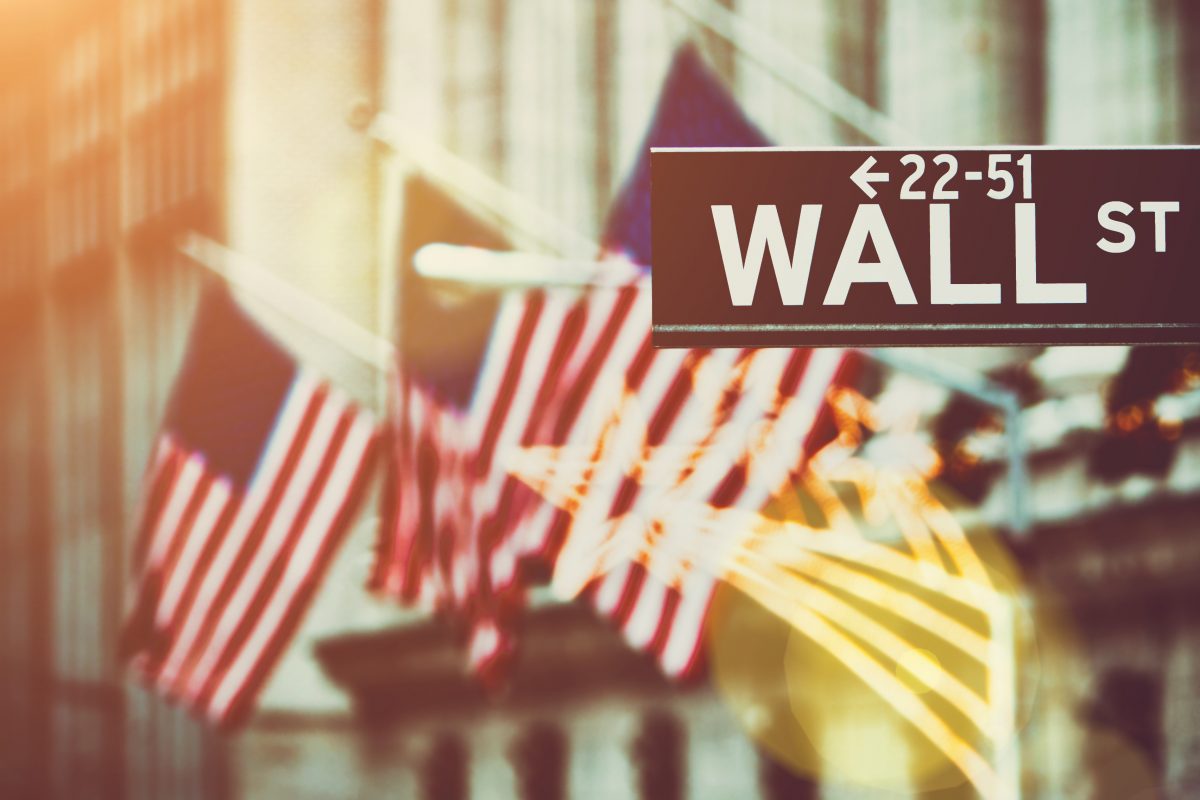 Wall Street wobbled a bit Wednesday after the news that President Donald Trump’s top economic advisor had resigned after opposing the White House’s planned tarrifs on imports of steel and aluminum, according to a USA Today article.

Gary Cohn, a former Goldman Sachs executive, has been seen as a proponent of free trade and has been known to publically disagree with the tariff plan. He announced his resignation Tuesday.

Stocks reacted to Cohn’s announcement Wednesday morning by falling. They fell even further when Trump tweeted that the U.S. may impose penalties on China as part of intellectual property disputes, according to USA Today. The Dow Jones Industrial average fell as much as 349 points.