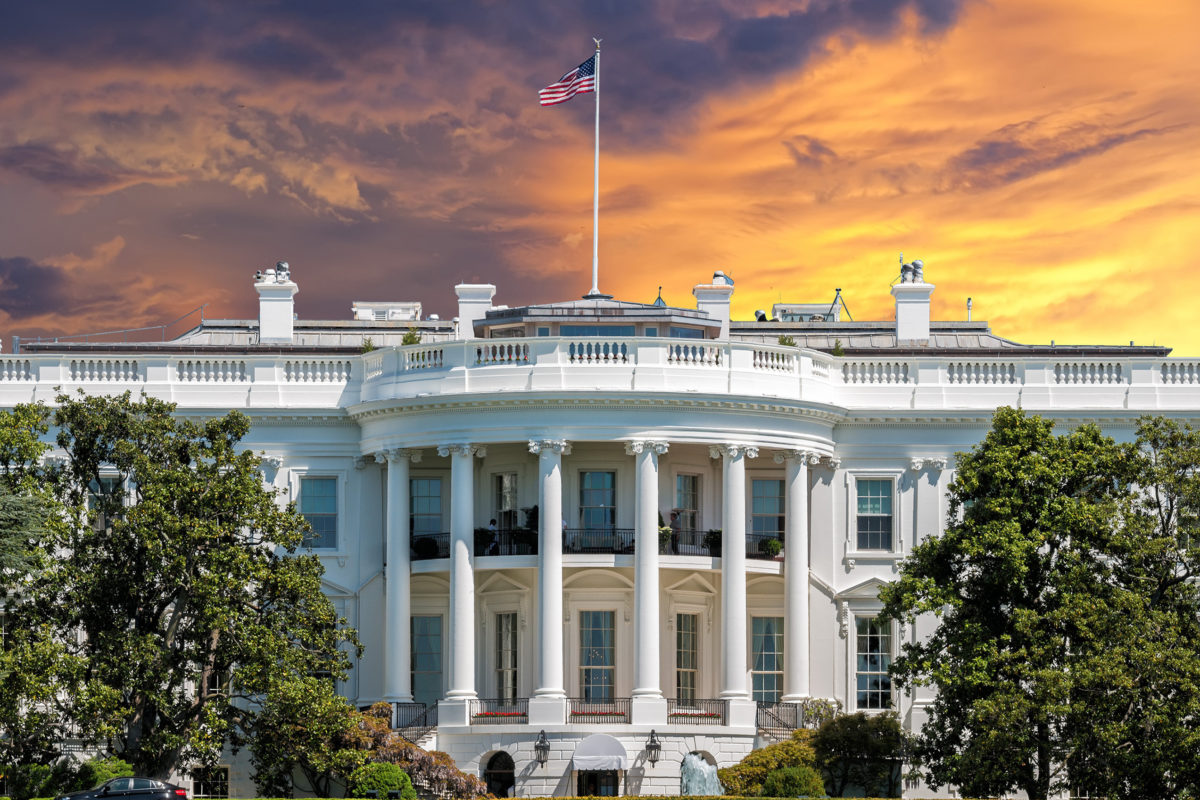 Kathy Kraninger is an associate director at the Office of Management and Budget under director and current interim leader of the CFPB, Mick Mulvaney. While Kraninger’s nomination has some level of support, it also drew criticism from both sides of the aisle.

According to a WallStreet Journal article, some conservatives have seemed concerned about Krininger’s chances of getting the ncessary senate approval to lead the 1,700 agency employees.

(She is a) mid-level budget staffer lacking expertise, chosen to lead one of the most powerful agencies in the government,” J.W. Verret, a law professor at George Mason University who was chief economist for Rep. Jeb Hensarling, (R., Texas), told the WSJ.

Meanwhile, liberal groups accused the White House of nominating Kraninger as a placeholder to keep Mulvaney in power longer.

Mulvaney has acted as director of the CFPB since November, during which time he’s stirred up controversy by steering the agency into taking what some would consider a more hands-off approach.

Mulvaney’s temporary term was set to expire June 22 — and he would have been forced to step down had the White House not nominated somebody else before that deadline. Since Trump’s administration announced their intent to nominate Kraninger, Mulvaney will now be allowed to continue acting as interim director until the Senate approves the nomination.

That process typically takes months and experts project Mulvaney will act as leader of the CFPB through the end of the year.