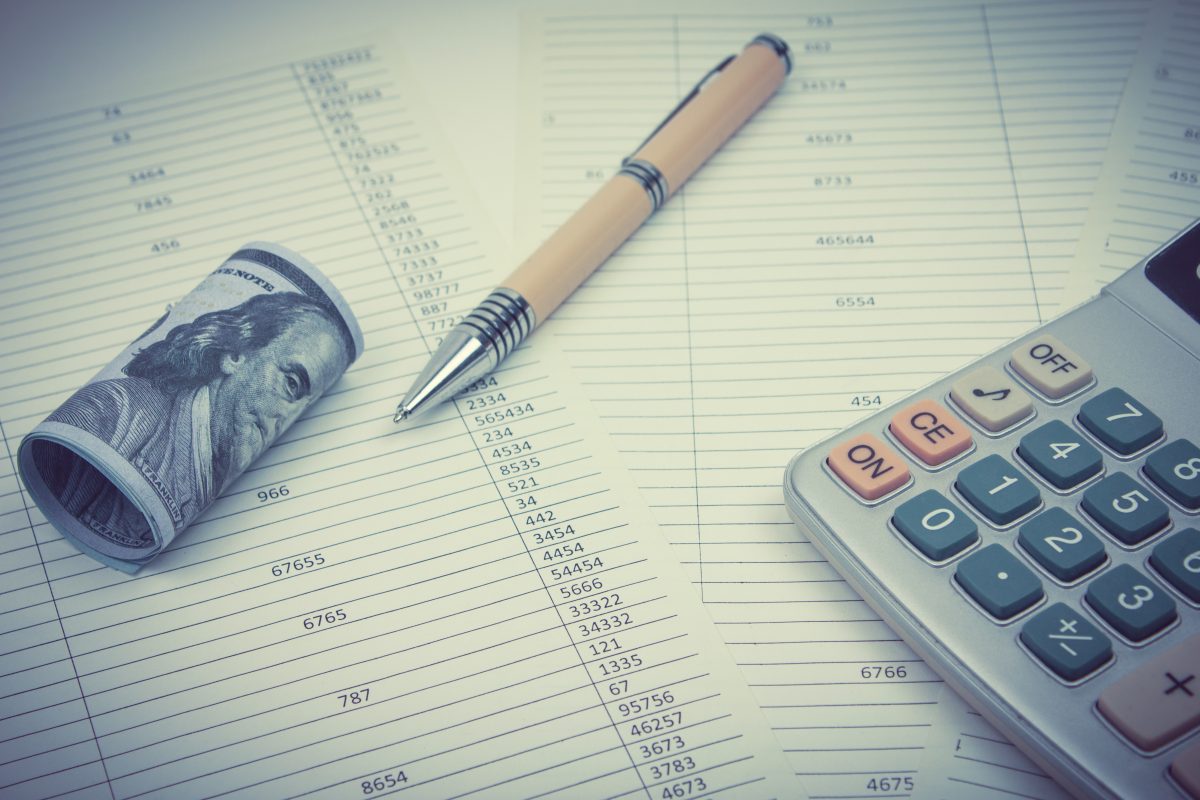 After this week, America will likely be well on its way to a once-in-a-generation tax reform.

The House and Senate are poised to pass the much-anticipated bill that drafts major changes to the country’s tax code Tuesday and Wednesday, respectively. That would send it to President Donald Trump’s desk by Dec. 31 and allow it to become a law in the new year. Most taxpayers would begin to see its affects in spring of 2019, when they file their 2018 tax returns.

But what exactly will taxpayers see? Here are five things you need to know about the impending tax reform: