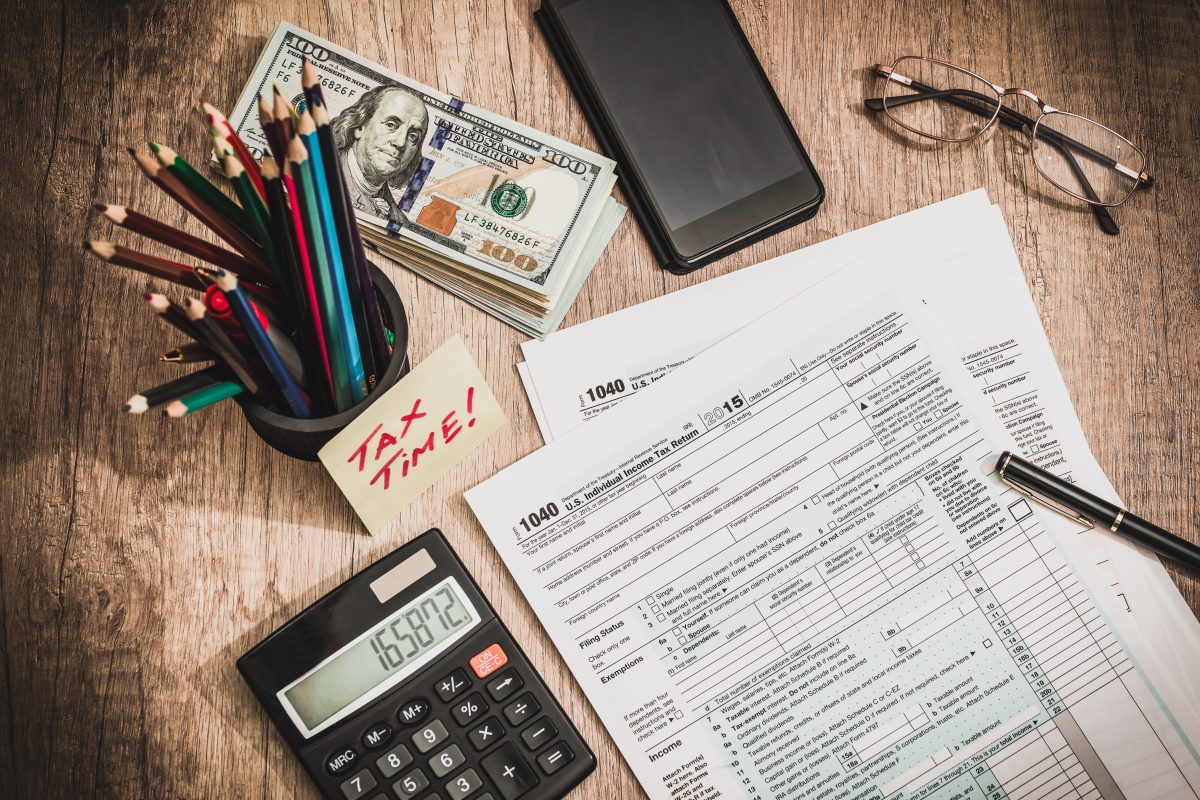 The GOP-backed tax reform bill is expected to pass through the House and the Senate on Tuesday and Wednesday, respectively.

If congress approves the bill, it’ll head to President Donald Trump’s office for his signature and will mark his first major legislative accomplishment since taking office in January. As of Monday, most reports seem to indicate that victory will become reality.

The House and Senate agreed to a compromised bill Friday, which offers a 14 percent tax cut to corporations as well as a doubling of the standard deduction and child tax credit to individuals, according to an article in The Atlantic. Most of the individual tax credits will not be permanent.

A few Republican lawmakers in the House — such as Rep. Darrell Issa, R-Calif. — immediately opposed the bill, according to an article by Fox News. But the Repub

lican’s 239-193 House majority over Democrats is expected to be sufficient to overcome the party opposition.

The bill is also expected to pass through the Senate on Wednesday, despite the fact that an ailing Sen. John McCain will miss the vote due to health problems, according to an article in TIME. Republicans secured the votes of former skeptics Sen. Marco Rubio, R-Fla. and Sen. Bob Corker, R-Tenn. Friday and are expected to pass the bill by a narrow margin in the face of unified Democratic opposition.

If passed, Trump would sign the bill into law on Dec. 31. The new regulations would go into effect in 2018, but taxpayers wouldn’t likely see those affects until spring of 2019 when they file their 2018 returns, according to Fox News.