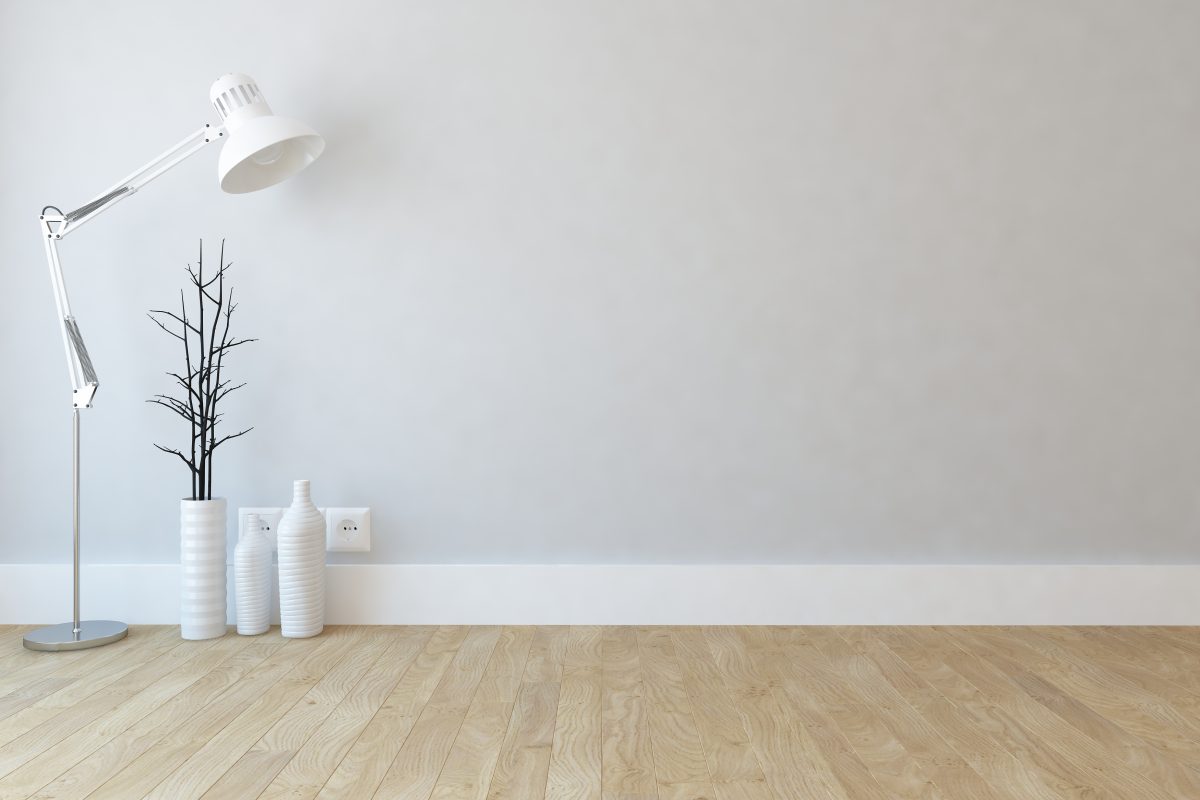 In 1992, Vicki Robin and her partners Joe Dominguez wrote a book that turned traditional personal finance advice on its metaphorical head. Instead of changing your money to pay for the lifestyle you want, the two suggested living a minimalist lifestyle to more quickly achieve “financial independence” — a state where working is optional — in their book Your Money or Your Life.

A lot has happened since 1992. Dominguez has passed away, Robin has aged into a 72-year-old living in Whidbey Island, Wash., and a generation of Millennials has begun grappling with a career landscape different from that of their parents. Last year, Robin was stuck at home recovering from hip replacement surgery when a young friend told her she’d become popular on a Reddit forum called FIRE (financial independence, retire early), according to a Money Magazine article.   The discovery led her to edit and republish the book she’d written with Dominguez.

“It was stunning,” Robin told Money Magazine. “I’m an elder in a community I didn’t know existed.”

In their quest to understand how to thrivein a world that no longer guarantees a comfortable retirement at 65, this group of young people latched on to the minimalist ideas in Your Money or Your Life. A critique in the New York Times put the book’s philosophy this way:

If you have a dependable car, instead of a luxury one, a cellphone that does what you need it to do and no more, and live in a house that suits your needs, instead of something larger, your expenses are less and you don’t need to make as much money from either your work or your investments.

The book boils down to viewing money as time. So if you make $200 a day and want to buy a $100 shirt, you’re supposed to ask yourself whether that shirt is really worth half a day of your life.