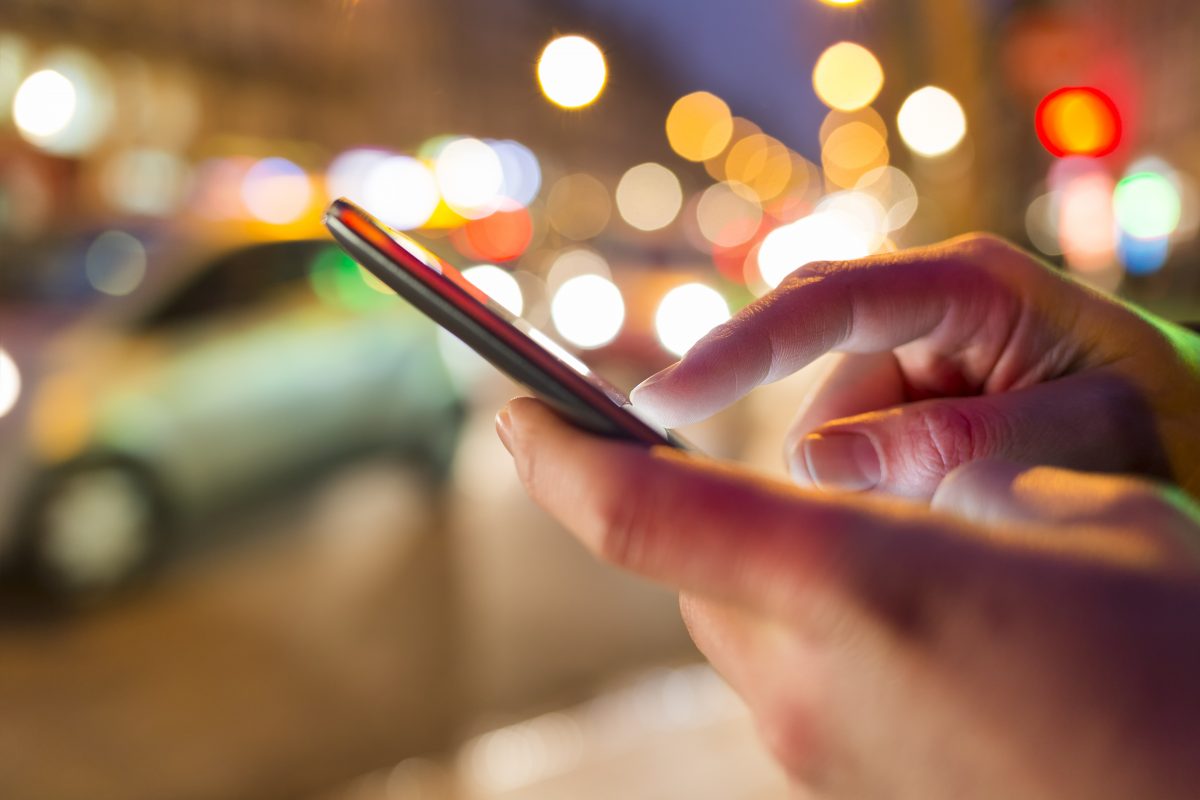 In 2017, smartphone users across the world downloaded 197 billion applications.

They used those apps to help make them better friends, better shoppers, better consumers of news and better Angry Bird launchers. That’s perhaps what most draws us to the ocean of apps that have been developed in the past 10 years — they promise to make us better versions of ourselves.

Well, let’s quickly take a look at an area where Americans could really use some bettering: financial literacy.  According to FINRA Investor Education Foundation, 56 percent of people in the U.S. had no money set aside in case of an emergency as of 2012. A Fidelity study shows that 39 percent of millennials worry about their financial future weekly while 41 percent of baby boomers expect their standard of living to decrease in retirement.

So is there an app for all that? Actually, yes.

Here are the five types of apps you should have in your phone to help with financial literacy.

Budgeting and tracking spending is the best way to get an understanding of your own financial situation. Luckily, there are hundreds of budgeting apps to choose from. It’s easy to track dollars leaving your account when you can record each purchase with your phone. Basic budgeters may want to try Pennies, a simple budget app for iOS users that gets “straight to the point” by allowing users to track their money using a color-coded indicator, according to a Forbes article.

Other apps make it even simpler to track spending. Apps like Mint and the premium version of EveryDollar connect with bank accounts and automatically pull in and sometimes categorize transactions you make. Basically, your phone is watching your spending even when you aren’t.

That’s not the limit to the budgeting apps in the digital space. Some are geared more toward curing bad habits, like Qapital, which monitors your guilty pleasures and puts money you don’t spend on them into a savings account. Others help you clean up a messy budget. Clarity Money can cancel wasteful subscriptions, create a savings account and help find you a lower credit card.

You don’t have to marry the first budgeting app you download. Try a few and switch it up as often as you need. As long as you’re tracking spending and income, you really can’t go wrong.

Your money doesn’t exist in a vacuum. Understanding what’s going on in the financial world can help you understand how best to manage your own finances.

Most money news outlets offer a financial news app, but they aren’t all created equal. Some apps, like TheStreet app, provide analysis and stock-picking insights from experts associated with the companies who launched them. They’re geared more toward serious investing and keeping up with the information that entails.

Other apps are associated with news outlets that have a financial focus; they’re more likely to offer more basic financial news and/or political stories with a financial twist. Investopedia recommends downloading the CNBC Business News and Finance App and/or the Fox Business app for money news that comes with video snippets from those stations’ popular financial shows. Investopedia also recommends downloading the Bloomberg app, the Barron’s app and the MarketWatch app.

Clipping may someday become a thing of the past, but coupons are here to stay; they’ve just moved from your cluttered wallet to your phone.

There are now thousands of discount and coupon apps to choose from. Some require you to complete surveys and snap pics of your receipts for cash back (i.e. Ibotta and Checkout 51).

Others use more of a traditional coupon structure. The Huffington Post gave a particularly glowing review to RetailMeNot, which contains more than 500,000 bargains at more than 50,000 retailers. When you’re in a store, simply look it up in the app and have the cashier scan the coupons there directly from your device.

If you’re still finding paper coupons, but have gotten tired of clipping them, consider SnipSnap. The app allows you to import paper coupons into your phone simply by taking a picture of the coupon.

So put down the scissors, pick up your phone and get to saving!

It doesn’t take much to make a little side cash these days. The advent of the internet, smart phones and social apps have made it easier than ever to become at least a part-time entrepreneur.

For starters, there are now-popular apps most consumers think about when they consider making money via phone. You can drive for Uber and/or Lyft or you can rent out your home via Airbnb. But there are so many other ways to earn with your phone. If you’re a pet-lover, consider becoming a dog walker through Wag! or pet sitting through Rover. If you’re sitting on some stuff you no longer want or need, think about selling it on Ebay’s app or Letgo.

There are thousands of apps that can help add to your income. Just search for the method that works best for you and get to earning.

Perhaps the biggest drawback to living in a financially electronic age is the lack of a visual component to aid in money management. It’s much easier to see physical dollars and cents leaving your wallet than it is to imagine hypothetical money leaving an account you can’t see each time you swipe your plastic. That’s where a banking app comes in handy. Your financial institution likely has an app where you can, at the very least, check your account balance.

The best rated financial apps offer other perks that help your financial life run that much more efficiently. Most allow users to deposit checks by photo and download transaction history to certain budget apps.

You don’t have to do business with a big bank to get a quality banking app with some fancy perks, either. A Magnify Money article pointed out that most credit union mobile apps have good ratings from iPhone and Android users. In fact, the credit unions with the best apps  — including Delta Community Credit Union — tend to rate better than the three largest brick-and-mortar banks, according to the article.

But, if you’d like a basic banking app just to view your finances, most credit unions and community banks can meet your needs. 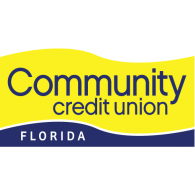 Warner Robins, GA — It’s the season of giving and Robins Financial Credit Union is proud to give back to...