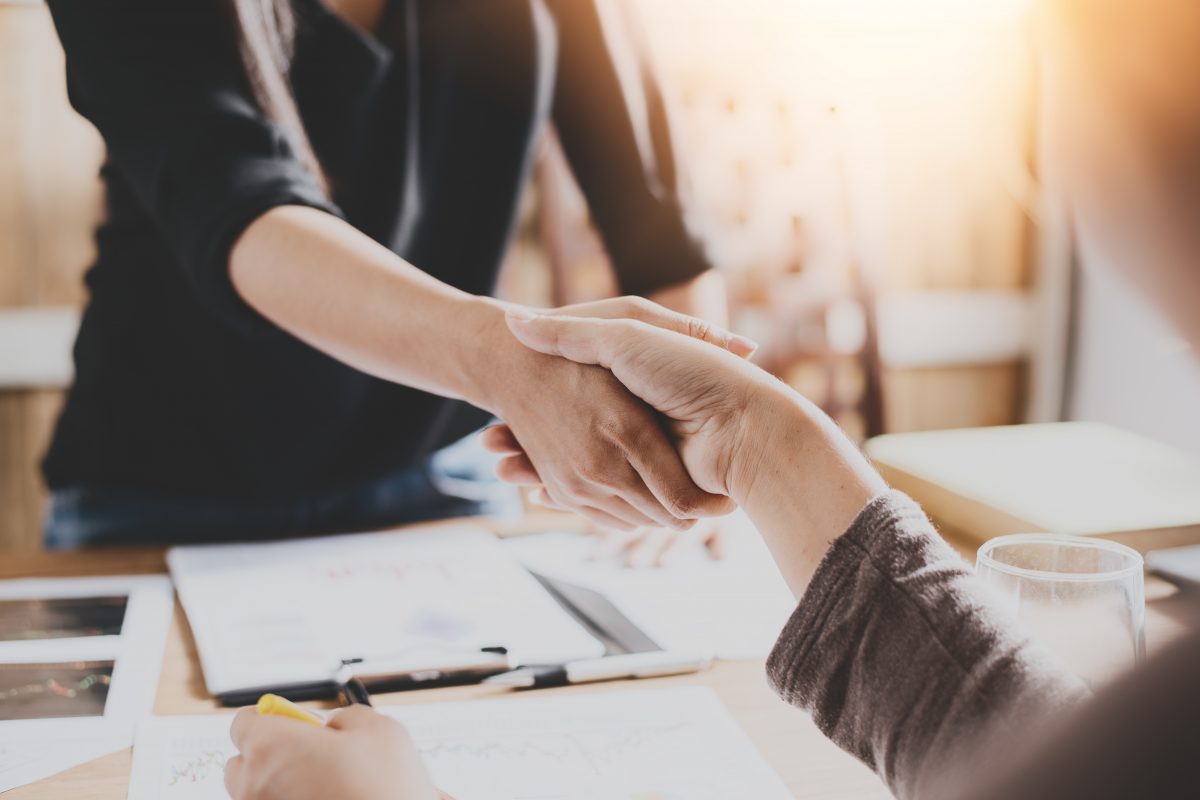 In her new role, Anna Foote will help oversee the On the Rise Financial Center, an initiative the Federation launched in 2017 to build financial access and capability in Atlanta’s historic Westside community.

Foote currently serves as the Board Chair of the Little 5 Points Community Improvement District in Atlanta and served nine years on the City of Atlanta’s development authority board (Invest Atlanta) by appointment of two Atlanta myors and chaired key committees including Finance and Tax Allocation District Oversight. Foote also formerly served as Deputy Director for HOPE Atlanta, the largest provider of homeless services in the metro Atlanta area.

“The Federation is delighted to welcome Anna to the team and to her new role overseeing the expansion of The Center’s capacity and impact in Atlanta’s Westside,” said Federation President and CEO Cathie Mahon. “As a seasoned credit union professional, Atlanta native and experienced community development leader with a passion for financial empowerment, Anna’s leadership will e a tremendous asset to the Federation, the On the Rise Center and the Westside community.”