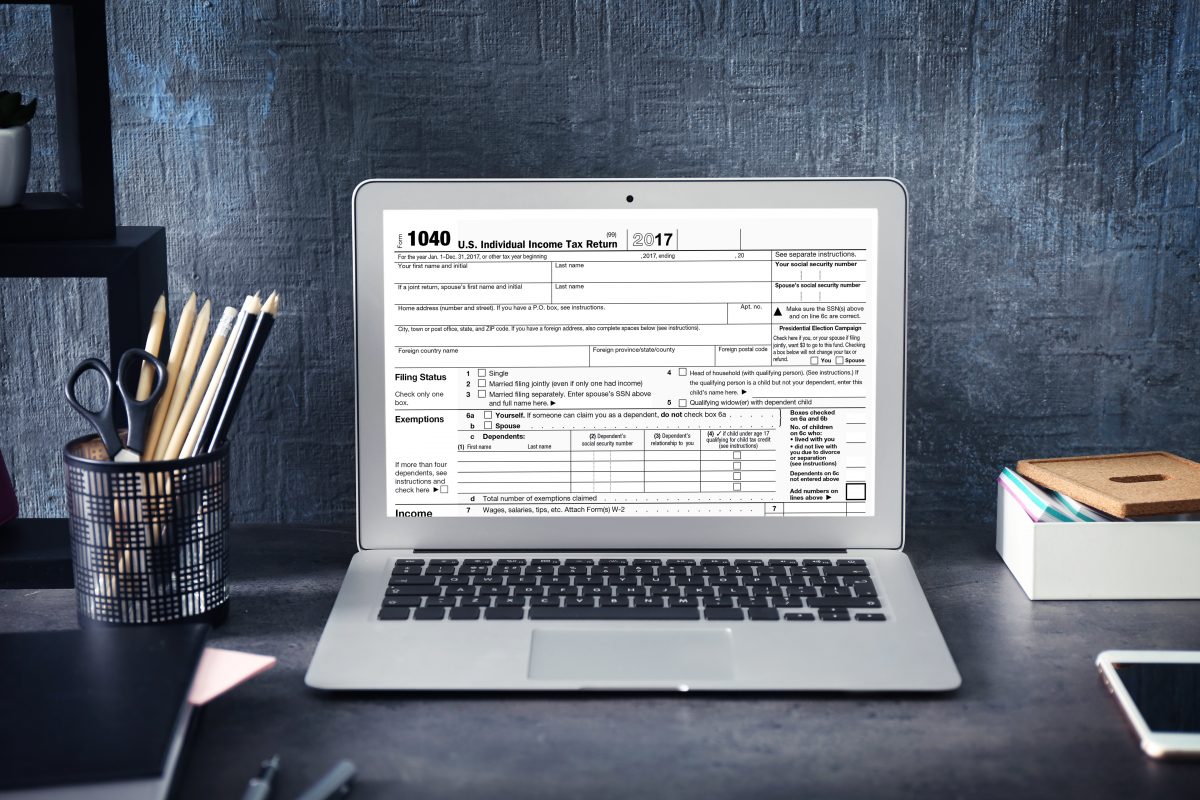 Don’t worry — you still have until the end of the day to file those 2017 tax returns.

The Internal Revenue Service announced late Tuesday it would allow taxpayers to submit their returns without penalty through Wednesday, according to media reports. The announcement came after e-filing experienced technical difficulties all day Tuesday, the original tax deadline day.

According to a Washington Post article, the IRS’s ability to process many tax returns filed electronically was knocked offline Tuesday as 5 million Americans were expected to try to file their taxes.

“This is the busiest tax day of the year, and the IRS apologizes for the inconvenience this system issue caused for taxpayers,” the agency’s acting commissioner, David Kautter, told the Washington Post.

Officials didn’t say exactly what caused the malfunction, although an IRS spokeswoman told the Post that “all indications point to this being hardware-related. We’re aware of no other external issues.” The IRS undertook a “hard reboot” of its systems and allowed tax payers to continue filing their returns through Wednesday.