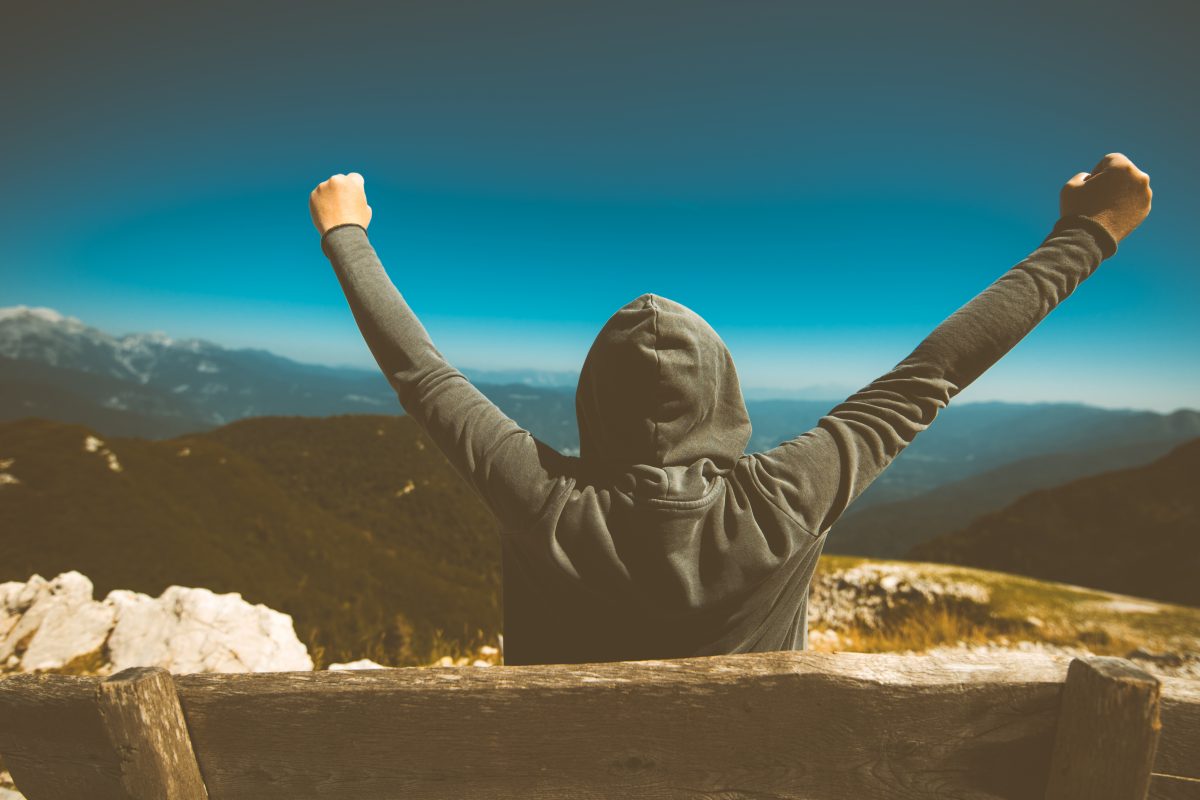 A regulatory relief bill marking a historic win for credit unions is set to cross the president’s desk today.

President Donald Trump tweeted earlier that he plans to sign S.2155 into law.

S.2155, or the Economic Growth, Regulatory Relief and Consumer Protection Act, passed the House with a 258-159 vote Tuesday evening. The Senate passed the bipartisan bill in March.

CUNA, Georgia Credit Union Affiliates and other credit union leagues across the country have long supported the bill, which contains provisions that would “ease mortgage lending and free up capital for small businesses, two essential ways to grow an economy that has suffered from both a financial crisis and the regulations put in place in response to it,” according to an Op-Ed by Georgia Credit Union Affiliates CEO Mike Mercer.

He declared the bill “a much-needed win for Main Street.”

On Wednesday, CUNA President and CEO Jim Nussle said he was happy to declare the bill a credit union victory.

“CUNA, state credit union leagues, credit unions and credit union members all deserve a major round of applause for getting this historic bill through Congress and onto the president’s desk,” Nussle said. “From the moment a group of bipartisan Senators unveiled this bill, credit unions told them loud and clear that this is an essential piece of regulatory relief legislation that will improve access to mortgage lending, real estate loans and other products and services, while putting focus on senior abuse and cyber threats.”