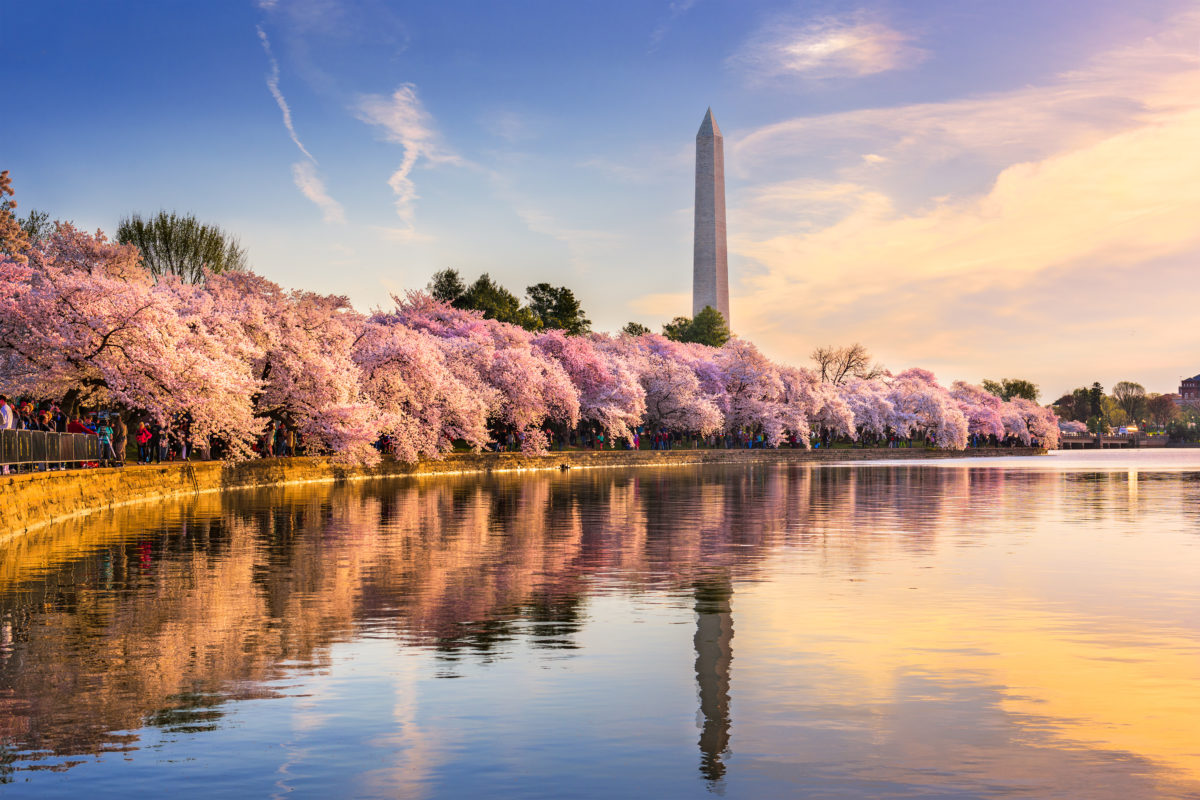 Legislation meant to enhance credit scores by allowing consumers to include data about their monthly bills has enjoyed bipartisan support — but some consumer advocates say the legislation may backfire on those it is meant to help, according to an American Banker article.

The bill authored by Rep. Keith Ellison, D-Minn., passed the House earlier this month and is intended to allow consumers to benefit from positive information about their leases, telecommunications and utility payments in their credit reports. The legislation would give consumers who are considered “credit invisible” the opportunity to have a credit history that includes monthly payments. But some experts say the inclusion that data could actually lead many of these people to have low credit scores, particularly if they’ve ever missed bill payments or sometimes pay rent late.

“It’s better to have no credit history than a bad one,” Chi Chi Wu, a staff attorney at the National Consumer Law Center, told the American Banker. “For one thing, credit reports are also used by employers and insurers. In that context, a ‘no file’ is better than negative information. Also, some high-cost lenders, like fee-harvester credit cards, target consumers with poor credit histories.”

The bill’s supporters say it could open access to credit for low-in-come and minority consumers who don’t have a credit history.

“Tens of millions of Americans, primarily from low-income and minority backgrounds, either have no credit history or credit histories so limited that they cannot be scored,” a spokesman for Ellison told the American Banker. “As a result, these folks pay more for things like car payments and security deposits on cellphones and apartments. The bipartisan bill, which has passed the House four times, will help ensure that anyone making on-time rental, utility or telecom payments will be able to begin building good credit and accessing the benefits that come with it.”