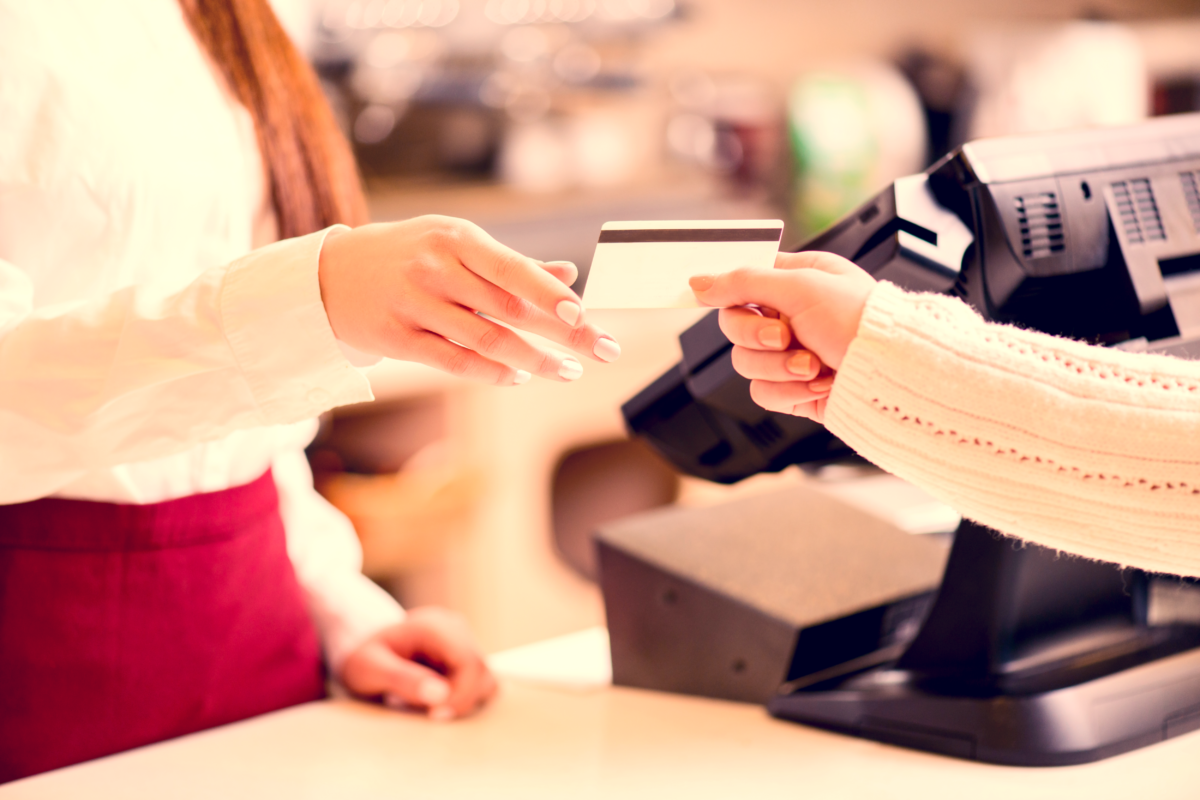 Foods Co., a unit of supermarket chain Kroger, has already announced that 21 supermarkets and five gas stations in California will ban Visa credit cards as of Aug. 14 — and it looks like that ban could expand to additional stores across the country in the near future.

The decision was made to save on fees Kroger must pay Visa to process credit card purchases. These so-called “swipe fees” are nothing new. According to a Bloomberg article, retailers frequently do battle over the $9- billion a year they pay to credit card companies. Stores are charged each time a customer swipes either a debit card or a credit card, but credit card fees tend to run a steeper rate. Visa’s credit card rates and fees are among the highest in the industry.

According to a USA Today article, Kroger has been in negotiations with a handful of credit card companies, including Visa, to lower these credit card costs. If an agreement can’t be meant in those negotiations, Kroger is prepared to spread its Visa ban to more stores.

In a statement, Foods Co. president Bryan Kaltenbach said the the move ultimately save customers from higher food prices.

“We realize this will be a change for some customers,” he said. “But we believe this change will benefit all our customers by allowing our Foods Co. stores to continue to offer the things our customers value most, including low prices, fresh produce and services.”

A Visa spokesperson said in a statement that the credit card company is “disappointed at Kroger’s decision.

“Visa remains committed to working with Kroger to reach a reasonable solution,” according to the statement.