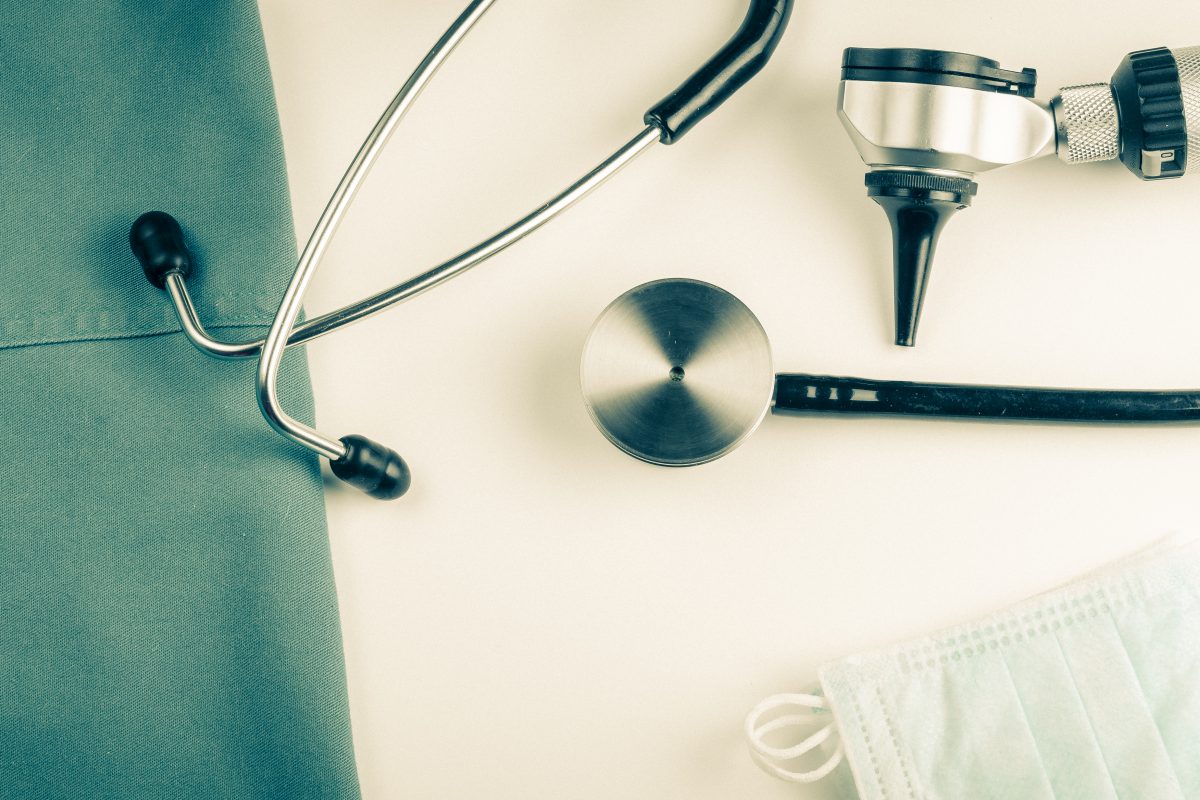 The government released a report Tuesday that, in part, warned Medicare will run out of money sooner than expected, according to reporting by the Associated Press.

The report warned Medicare would become insolvent by 2026 — three years earlier than was originally predicted. Treasury Secretary Steven Mnuchin said in a statement that there’s time to fix the problems and that Medicare “is on track to meet its obligations to beneficiaries well into the next decade.”

“However, certain long-term issues persist,” according to the statement. “Lack-luster economic growth in previous years, coupled with an aging population, has contributed to the projected shortages for both Social Security and Medicare.”

Social Security is reported to become insolvent in 2034, which hasn’t changed from last year’s projections.

For more, read this AP report on Yahoo! Finance.