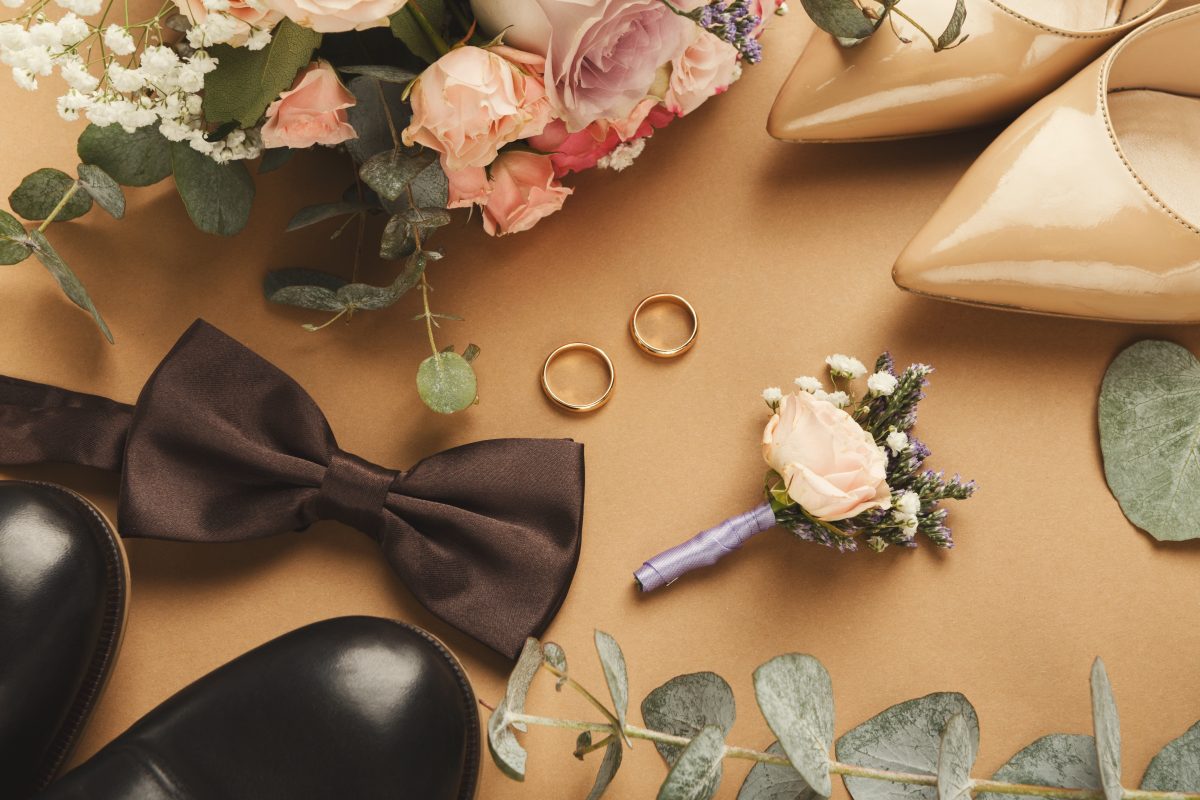 Financial stress in a marriage can begin with the wedding.

According to costofwedding.com, couples, on average, spend between $19,323 and $32,205 on their big day. That’s about the average cost of an out-of-state student to attend a public university for a semester during the 2017-2018 school year ( about $25,620, according to collegedata.com).

But all that spending doesn’t necessarily lead to marital bliss. In fact, researchers Andrew Francis-Tan and Hugo M. Mialon found in their study, “’A Diamond is Forever’ and Other Fairy Tales: The Relationship Between Wedding Expenses and Marriage Duration,” that couples who spent more than $20,000 on their weddings were 46 percent more likely to get divorced in the future than couples who spent between $5,000 and $10,000.

The researchers suggested wedding expenses could lead to debt that puts strain on the marriage. That strain can be compounded by a lack of communication between the newlyweds on financial matters.

According to a Georgia Credit Union Affiliates’ 2017 End of Year Consumer Survey, about 51 percent of respondents who were married or engaged said they didn’t take time to discuss a financial plan with their future spouse before saying “I do.”

Georgians line up with national trends. In a study from Experian, 59 percent of divorcees said finances played a role in their marriages’ failures. Of the divorced respondents, 47 percent said they didn’t know their spouses’ credit scores until marriage and 37 percent only discovered their partners’ long-term financial goals after the wedding.

Rod Griffin, the director of public education for Experian, told Debt.com that, “a large percentage of the respondents said the only thing they knew about their future spouse [before getting married] was their annual income.”

That means most respondents likely didn’t know how their partners would handle wedding debt to start out the marriage.

“It’s difficult enough for a single person to keep on top of budgeting, spending and paying bills,” Littleton said. “Finances become that much more challenging for married couples. How are we going to spend our paychecks? Who is going to be responsible for paying what bills? How do we budget together?”

Littleton suggested couples set aside time to talk about money before tying the knot.

“Bills and spending might not seem like romantic topics,” he said. “But if you’re heading toward a life-long commitment, finances will become a part of your relationship whether you talk about them or not. You’ll need to pay the bill for the electricity you shared. And furnishing the home you own together will cost money. It’s important to get on the same page about how you’ll treat finances as a couple.”

“There are a lot of moving parts and emotions involved in making money work in any two peoples’ lives, so it’s natural for couples to disagree about how their finances should look sometimes,” he said. “As long as you and your partner keep talking through your finances, you’re on the right path.”

He said couples should consider visiting a credit union if they’re feeling unsure about their combined financial future.

“Credit unions place a high value on member education,” he said. “If you and your spouse have any money problems – big or small – try stopping by a local branch. Don’t feel like you have to figure it all out on your own.”