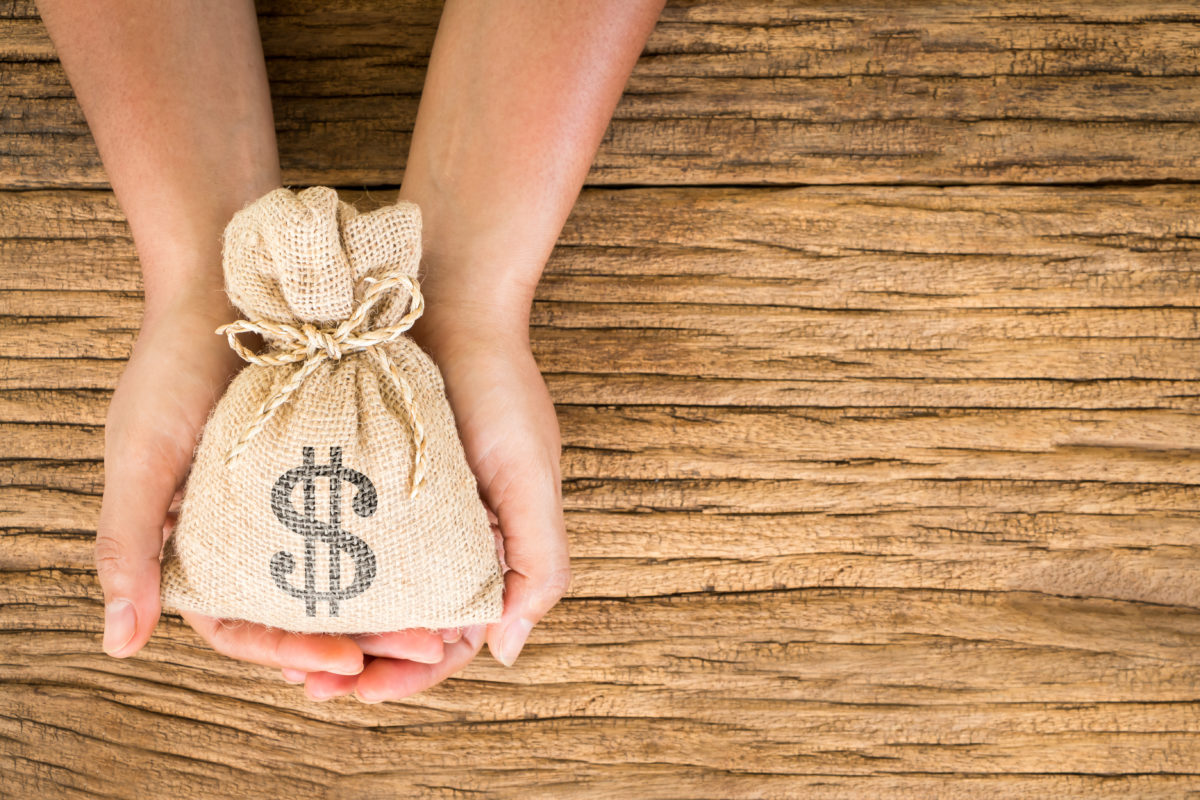 The Federal Reserve lifted its benchmark interest rate by a quarter of a percent on Wednesday — and indicated 2018 will likely see two more hikes.

The Fed’s interest rate moved from 1.75 percent to 2 percent, according to a CNBC article. It’s the second rate increase the U.S. has seen this year.

The majority of policy makers said they now expect a total of four interest rate increases in 2018. Previously, feds had been split about whether to raise rates three or four times this year, according to a CNN Money article.

There’s positive news behind that change. In its statement, the Federal Open Market Committee mentioned a more optimistic view on economic growth and higher inflation expectations. The committee said economic growth has been “rising at a solid rate,” that unemployment has “declined,” and that household spending “has picked up.” All that optimism had the committee feeling that two more rate hikes would be appropriate this year.

“The Committee expects that further gradual increases in the target range for the federal funds rate will be consistent with sustained expansion of the economic activity, strong labor market conditions and inflation near the Committee’s symmetric 2 percent objective over the medium term,” according to the statement.