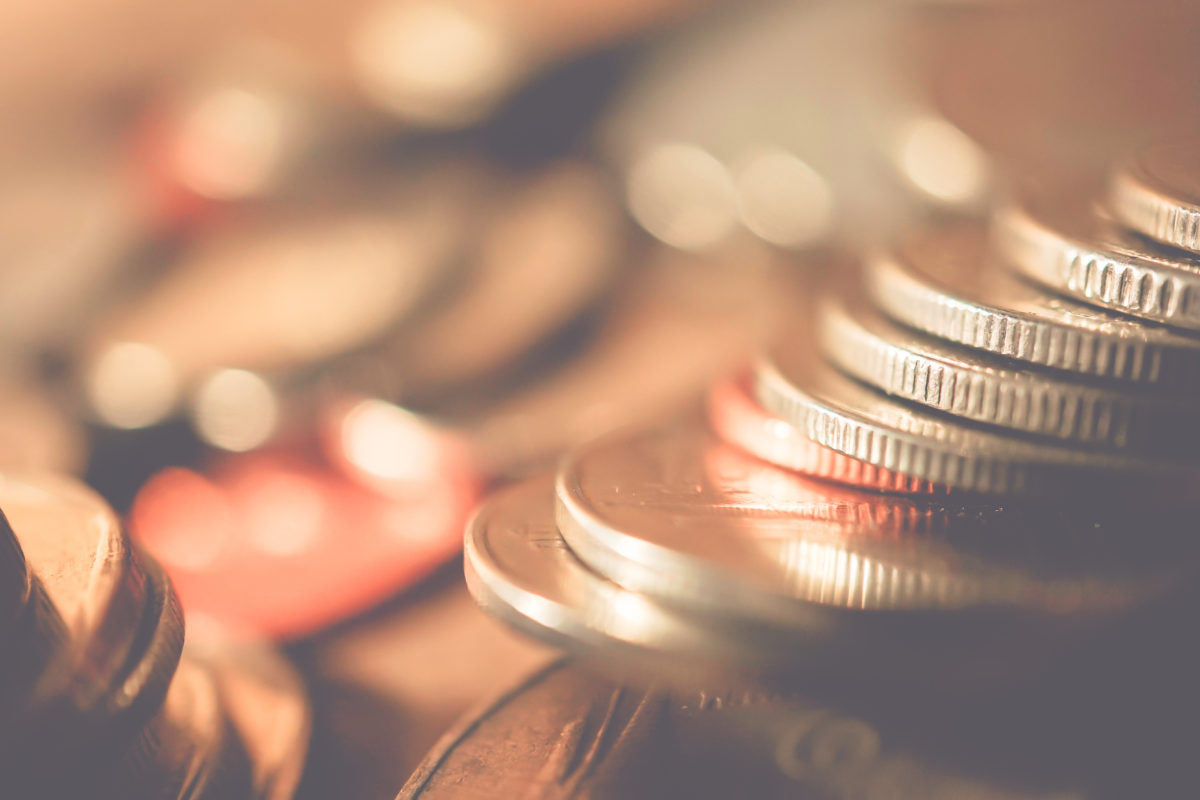 Experts expect Georgia’s economy to follow the nation’s in continuing strong growth in the new year – although they make those predictions with a degree of caution.

“The takeaway is: it is not too late to take advantage of the economic expansion in the State of Georgia,” said Ben Ayers, dean of the University of Georgia’s Terry College of Business. “But you do need to be aware of the increased risk for recession in 2018.”

Ayers was speaking Dec. 14, at Terry’s 35th Annual Georgia Economic Outlook seminar in Atlanta, the first in a series of seminars touted as the most comprehensive and detailed look at the future economy in Georgia, according to a press release from Terry.

Ayers discussed Georgia’s economic outlook following a talk on the future of the national economy delivered by Dennis Lockhart, who stepped down as the Federal Reserve of Atlanta’s CEO and president in February.

Both messages were largely positive.

Lockhart said the Federal Reserve has predicted the U.S. economy will grow by about 2.5 percent in 2018, which he described as a “moderate pace of growth.” Both Lockhart and Ayers said they expect national unemployment – which is sits at 4.1 percent – to fall below 4 percent in the new year. They also predict job creation will continue to increase month over month. The last measurement showed 228,000 jobs were created in November.

Lockhart said the tax plan due to pass through the U.S. Congress any day now could help economic growth somewhat, though it’s not likely to bump economic growth up to the radical 4-percent rate touted by Republican law makers. Lockhart said it’s far more likely the new law will raise growth by tenths of a percent, at least in the short term.

“So the economy is chugging along at a moderate rate of growth and is showing vital signs I would say that are quite solid,” Lockhart said. “And the outlook is for continuation of that basic picture. That’s what the Fed believes and I agree.”

In large part, Georgia is expected to ride the nation’s economic success. But the state also has its own factors that could push its growth beyond even what the U.S. experiences in 2018.

“At this late stage of economic expansion, the economic outlook for the State of Georgia is surprisingly good,” Ayers said. “The main factors that contributed to growth in 2017 and in recent years will continue to do so in 2018.”

He said he expects economic development initiatives, a revival of its housing market and a relatively available supply of skilled workers to allow the state’s economic growth to outpace the nation’s for the third straight year in 2018. Ayers said he expects Georgia’s GDP to grow by 3.2 percent in the new year – 0.7 percent higher than the nation’s projected growth rate.

Economic outlooks are positive, but experts still urge caution. Lockhart and Ayers both said it’s important to remember that the nation’s economy is in its ninth year of recovery. That’s considered a mid-to-late recovery period, which is seen by many as prime-time for a recession.

“Commentators have been saying that we’re in the ninth year of recovery, this is a very long expansion and surely we’re due for a recession,” Lockhart said. “I don’t buy that line of thinking. It’s sort of akin to thinking of a baseball hitter who has been in a slump and is therefore due for a hit.”

Still, the danger of a recession or a market bubble bursting does exist. Lockhart said assets including mortgages and stocks seem to be “very generously valued” right now. That doesn’t necessarily mean the market is in a bubble, but it is a possibility that could lead to debilitating market creation.

That hit to the national economy would affect Georgia, too, Ayers said.

“The risks for recession are all external to the state of Georgia,” he said “However, our economy is closely linked, as you’d expect, and thus we’re not likely to avoid any U.S.-led downturn.”

Still, that risk for a recession is only a small possibility. Experts still expect mostly positive news out of both the national and state economies in the new year.

“In short, the economic outlook for the State of Georgia is good,” Ayers said.