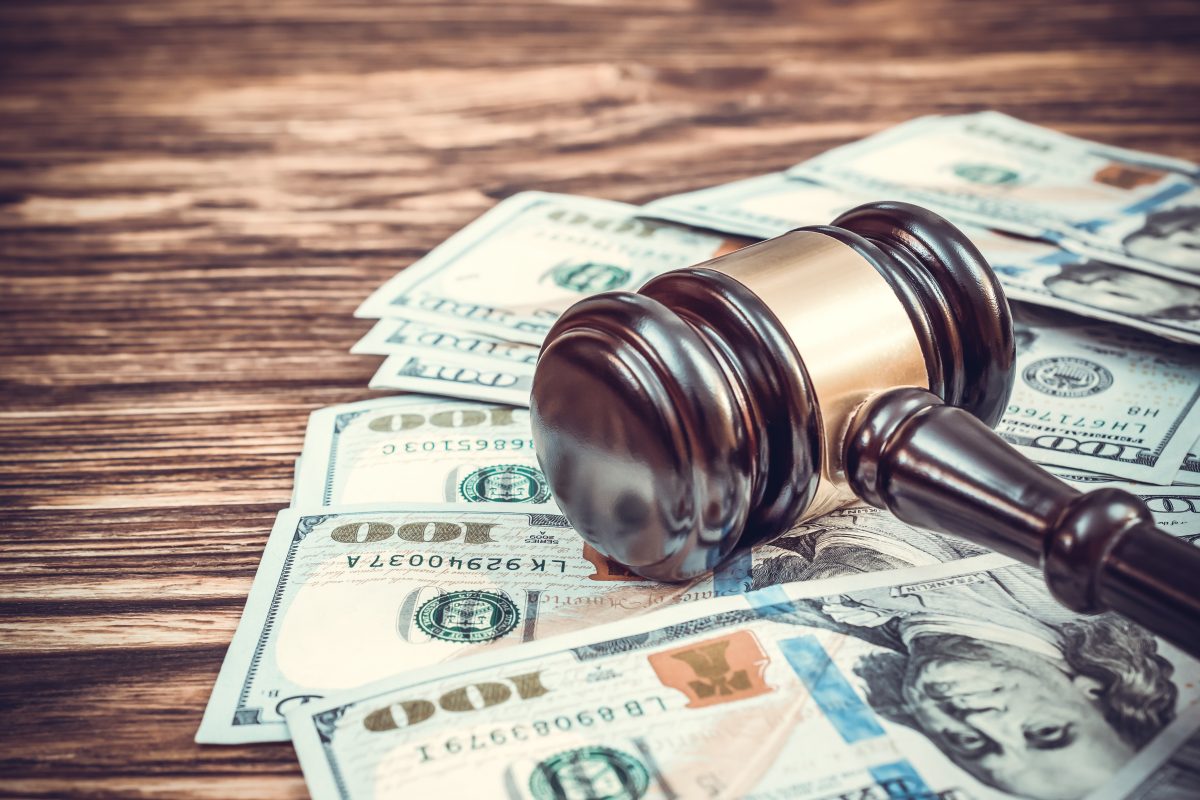 >>Related: 5 Things to know about the tax reform bill<<

The Senate is expected to pass the bill as soon as Tuesday night, which could mean that President Donald Trump may sign his first significant legislative accomplishment into existence before the week’s end, according to NBC News.

The House passed the tax reform bill with a 227-203 vote. No Democrats supported the reform and 12 Republicans voted against it  — but that wasn’t enough to quell the legislation.

Opponents to the tax reform package worry it’ll benefit the wealthy while offering little to the middle class. But advocates argue that deep tax cuts will encourage businesses to come into the United States, creating an influx of jobs.