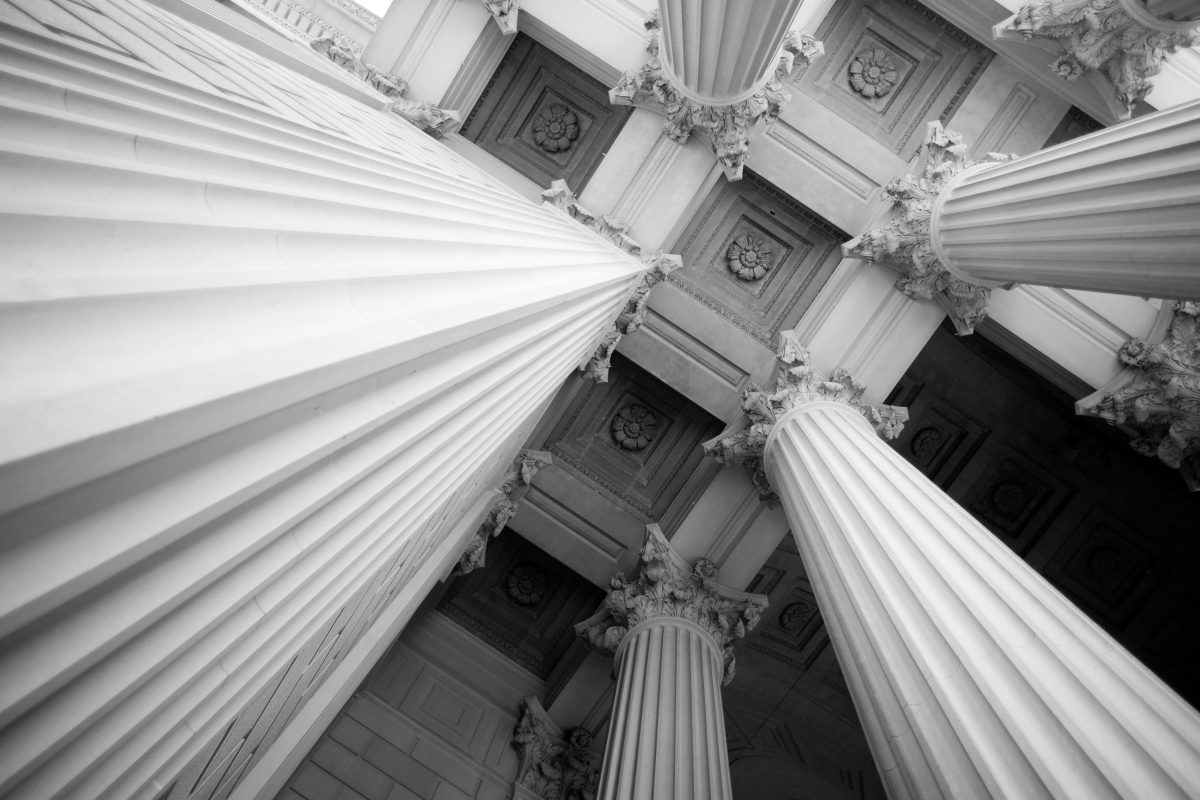 The GOP-backed tax bill officially passed through Congress on Wednesday.

Both the U.S. House of Representatives and Senate passed the GOP-backed sweeping tax reform bill Tuesday. Senate technicalities then dictated that the bill needed to be sent back to the House for another vote Wednesday afternoon. It passed again with a 224-201 vote, according to an article in The Hill.

“This is a message to the families in America struggling from paycheck to paycheck,” said House Speaker Paul Ryan at the conference. “The message is your taxes are going down and your paycheck is going up.”

>>Related: 5 things to know about the tax reform bill<<

President Donald Trump is expected to sign the bill into law before the end of the year, marking his first major legislative victory since he took office about 11 months ago.