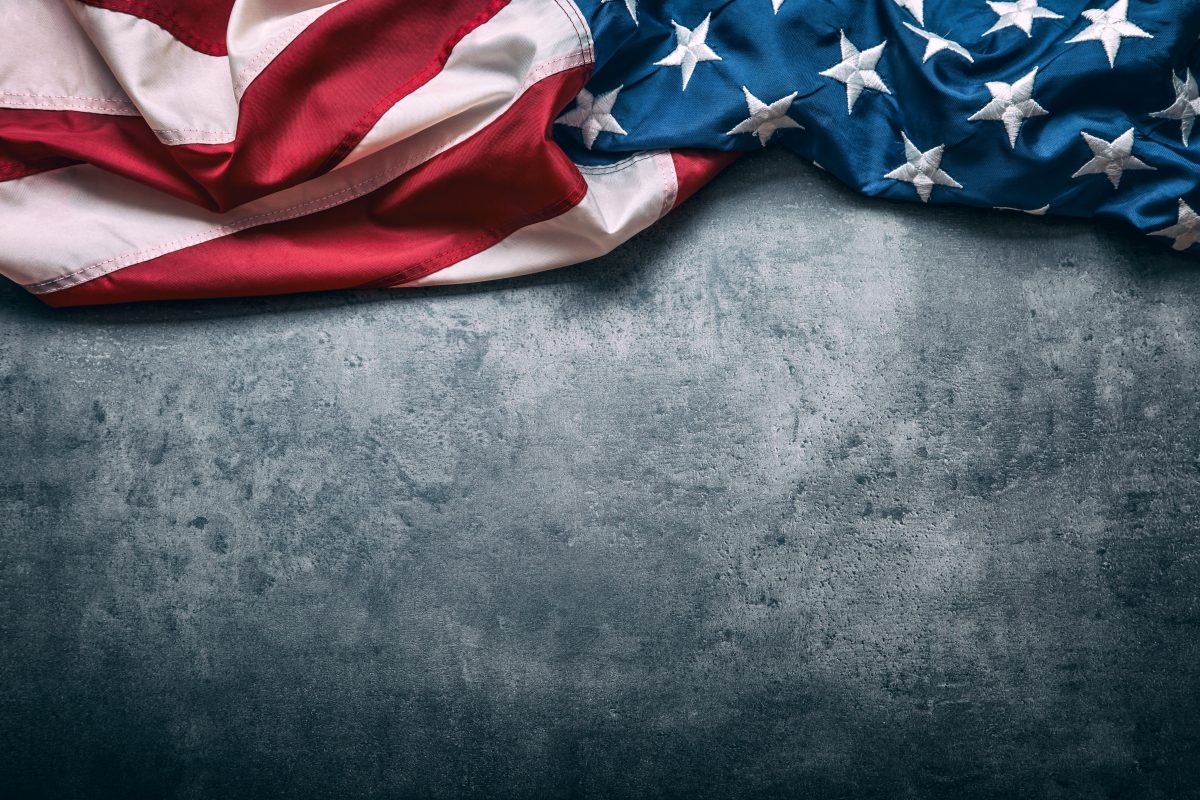 The United States government released reports Friday showing that the economy grew at an annual rate of 2.6 percent in the final quarter of 2017, according to a report from the New York Times.

The Times reported that a 2.3 percent rise in the nation’s output last year combined with a falling jobless rate, a surging stockmarket and a boom in consumer confidence — all signals that the economy continues to rebound.

“After years of stagnation, the  United States is once again experiencing strong economic growth,” said President Donald Trump. “America is roaring back.”