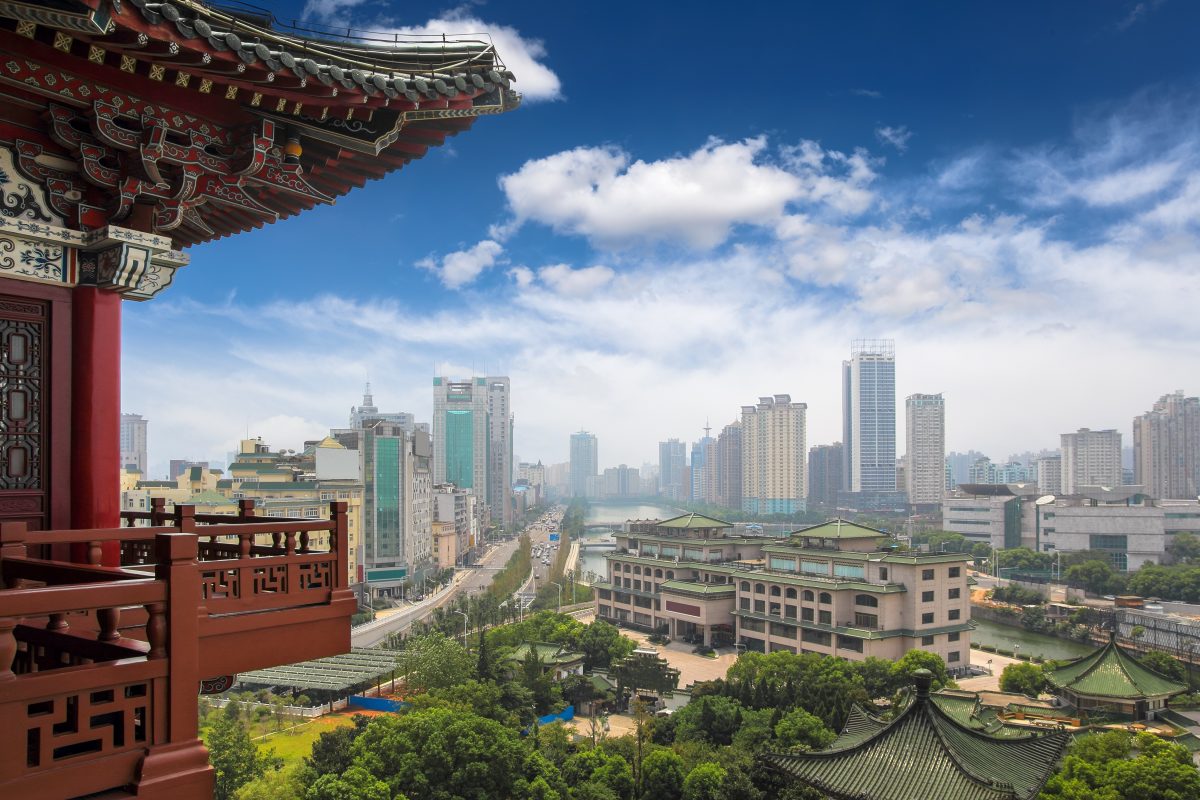 As fears of a trade war between the United States and China have eased, U.S. stocks have climbed higher, according to Reuters.

The main indexes finished the day up more than 2 percent after reports that the United States and china were willing to renegotiate tariffs and trade imbalances on Monday. The markets originally became skittish after President Donald Trump moved to impose tariffs on Chinese imports of up to $60 billion, adding to import restrictions already placed on solar panels, steel and aluminum, according to Reuters.