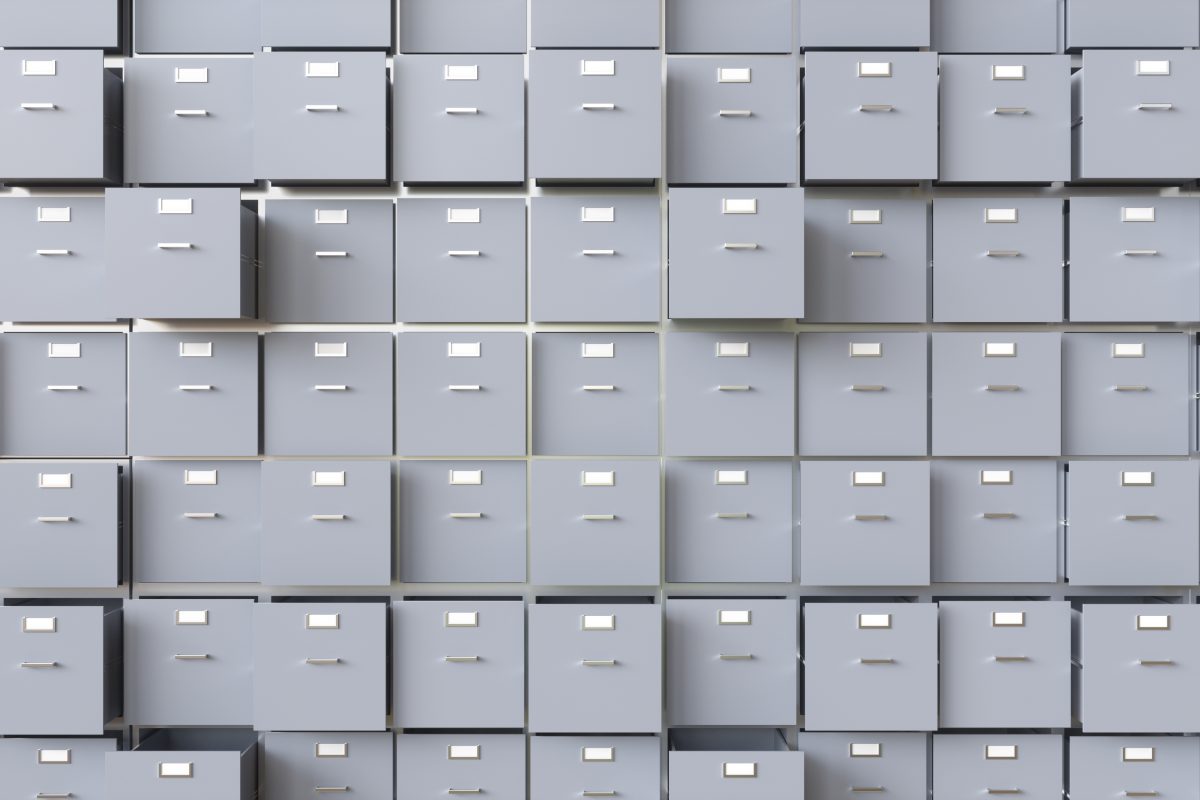 Sen. Elizabeth Warren (D-Mass.) accused the director of the Consumer Financial Protection Bureau of using security concerns as an excuse to hamper the group’s operations.

Warren thought up the Consumer Financial Protection Bureau and helped institute it as a special adviser to former President Barack Obama soon after the financial crisis. The regulatory agency is meant to oversee the financial products and services offered to consumers of the United States’ federal institutions, including banks and credit unions.

Around Thanksgiving, CFPB Director Richard Cordray left the agency suddenly and appointed Leandra English to take over in his absence. At the same time, President Donald Trump tapped Mick Mulvaney, a long-time CFPB skeptic, to take over the agency.

Shortly after a court ruled in Mulvaney’s favor, he ordered CFPB employees to stop collecting any personal data from the financial institutions the agency monitored. He cited reports from the CFPB inspector general that reportedly highlighted security concerns, according to The Hill. Conservatives have long stood opposed to the CFPB’s collection of personally identifiable data from banks and financial companies. They’ve called the practice unsafe and intrusive.

But in a letter to Mulvaney last week, Warren claimed the move made it impossible for the CFPB to carry out its core functions.

“I fear that the freeze in data collection has in practice fundamentally changed how the CFPB interacts with its regulated entities,” she wrote.

She also wrote that “lawyers to the CFPB have been banned from reviewing electronic evidence they obtain in discovery” and that Mulvaney’s “actions are unjustified and that he inappropriately used the reports as a pretext to halt and weaken critical agency functions.”