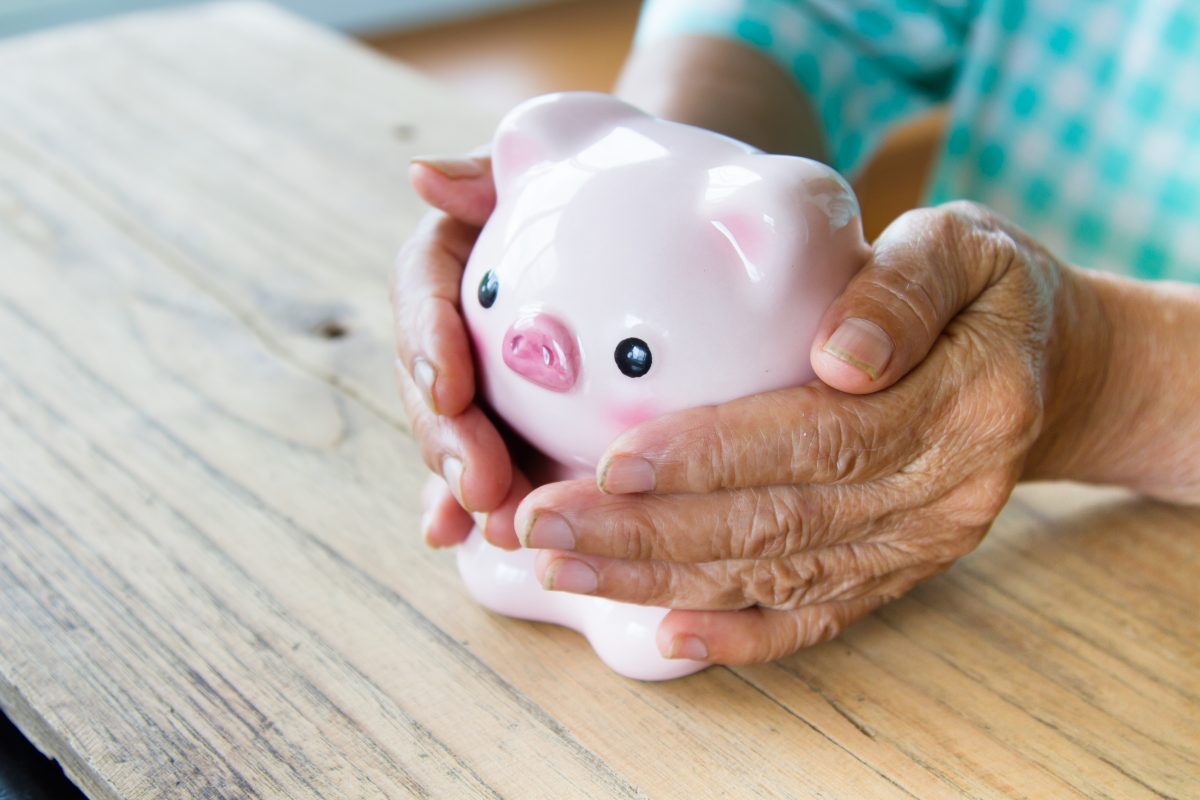 Gen X isn’t feeling so confident about retiring, according to a USA Today report.

A survey from TD Ameritrade found that nearly four out of 10 people born between 1965 and the late 1970s say they would like to “fully retire” someday, but feel like they won’t be able to afford to.

USA Today reports that much of this gloom has been compounded by the phasing out of pensions funded by employers in favor of 401(K) and IRAs that require workers to do most of the saving on their own.

Here are some other troubling statistics found by the TD Ameritrade survey: