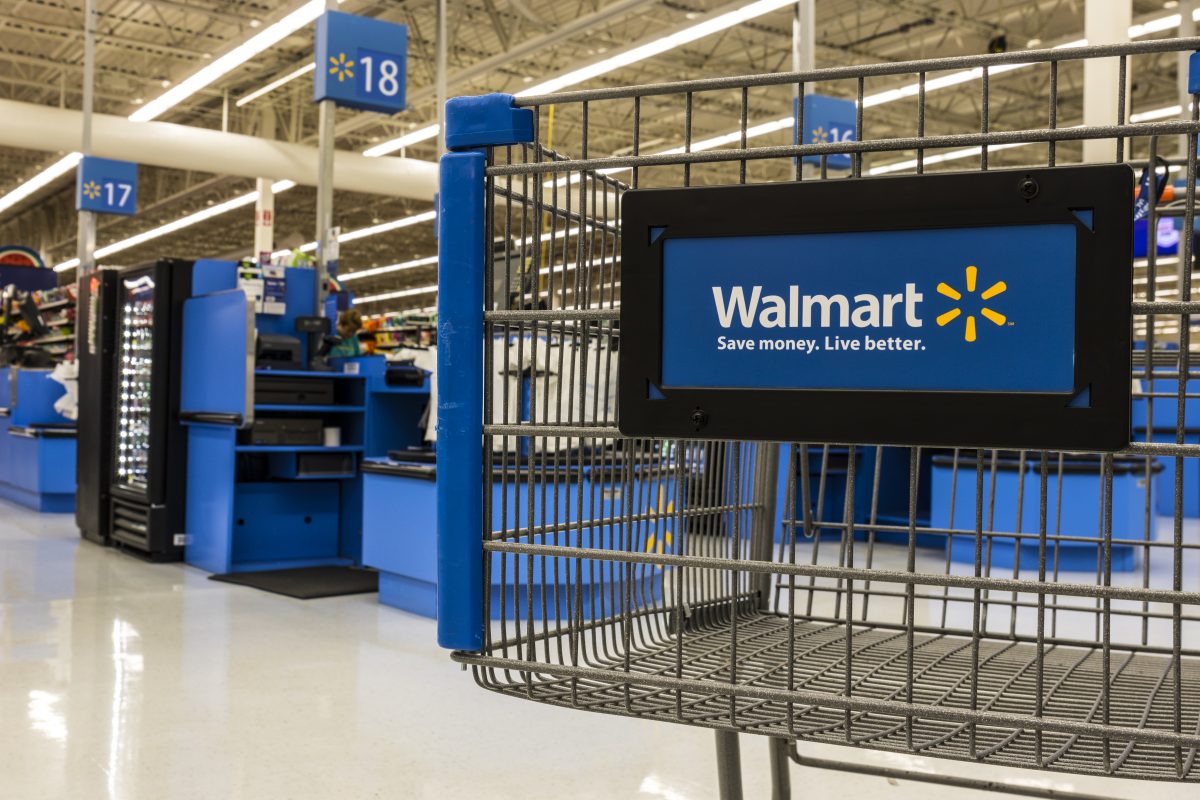 Disappointing quarterly results from Walmart helped cause the S&P and Dow to fall Tuesday, after six straight days of gains, according to a Reuters article.

Shares of Walmart, the world’s biggest brick-and-mortar retailer, fell more than 9 percent after the company reported a lower-than-expected profit. The company also posted a “sharp drop in online sales growth during the holiday period,” according to Reuters.

“The markets were indicating a lower open last night and an increase to the downside came after Walmart reported an earnings miss,” said Robert Pavlik, chief investment strategist at Slate Stone Wealt in New York, in the Reuters article. “We’re also seeing yields move up above the 2.80/2.91, and that has markets a little bit concerned.”