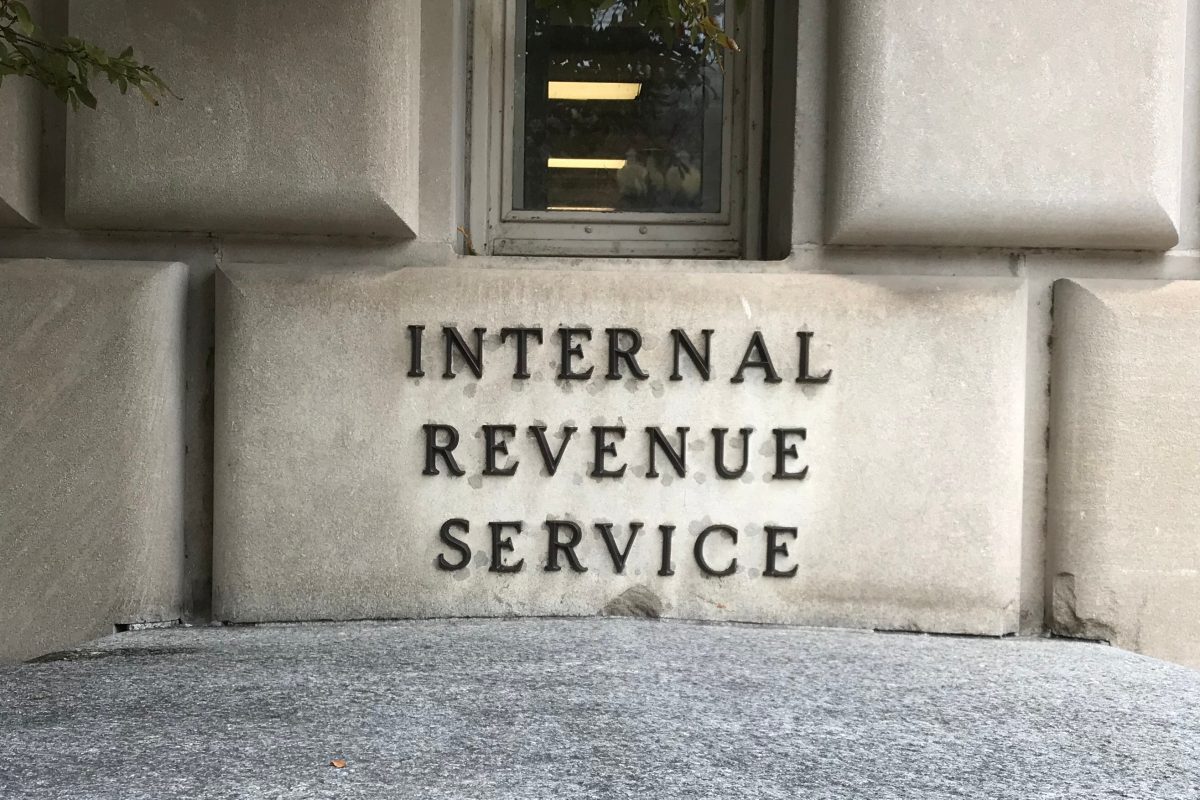 The good news: We all got an extra day to file our taxes Wednesday.

The bad news: We got that extra day because the U.S. Internal Revenue Service discovered a “glitch” in the part of its operating system housing taxpayers’ personal tax records, according to a Washington Post article.

The IRS reportedly discovered the malfunctioning “master file” around 4 a.m. Tuesday, the original tax deadline day. The agency told the media there was no reason to believe taxpayers’ private data had been breached.

“There’s no data loss,” the IRS told the Washington Post in a statement. “Taxpayers have nothing to be concerned about.”

The IRS reported Wednesday that its systems were again functional and that it had accepted more than 14 million tax filings since systems had come back online. Former IRS commissioner John Koskinen told the Washington Post he was not aware of another point in the past three decades that the IRS has had to extend the tax filing deadline because of software glitches on Tax Day.