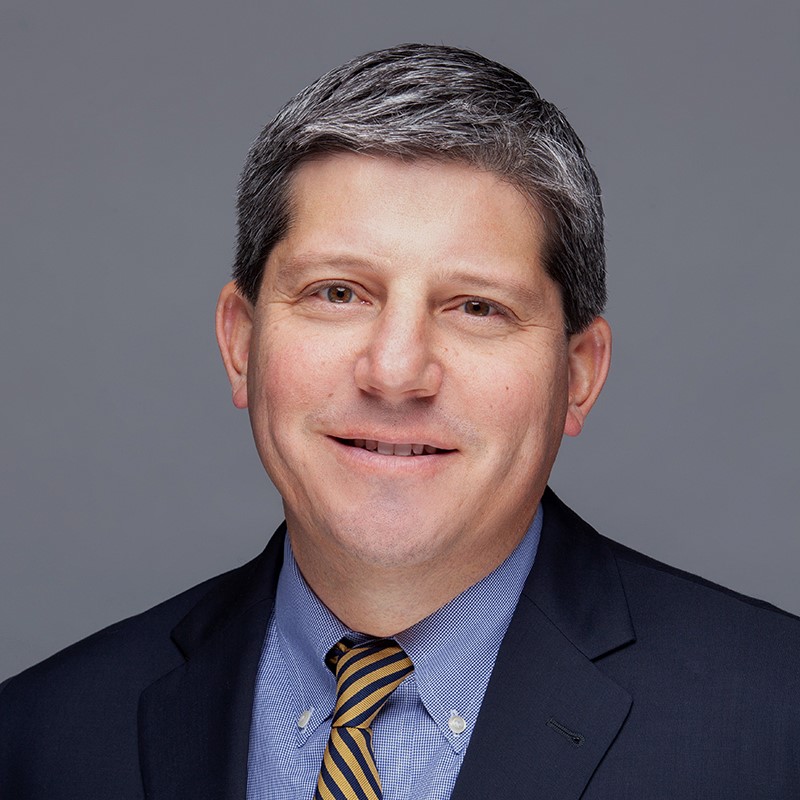 “Dan is a thoughtful, engaged, and experienced credit union leader, and he’ll be an effective contributor on the AACUL Executive Board in our discussions on the future direction of the League system,” shared AACUL Chair Jeff Olson, president/CEO of the Dakota Credit Union Association.

AACUL is the national association of state and regional credit union leagues. It cultivates league and League System success by supporting their efforts to advocate, communicate, collaborate, and influence policy on behalf of credit unions nationwide.

“I am grateful for the opportunity to serve and support the CUNA-League System, and in turn the ongoing prosperity of credit unions and their members,” Schline stated. “This is a welcome extension of the cooperation that we in leagues and credit unions value every day as fundamental to our success and viability.”

Schline joins seven other members of the AACUL Executive Board.