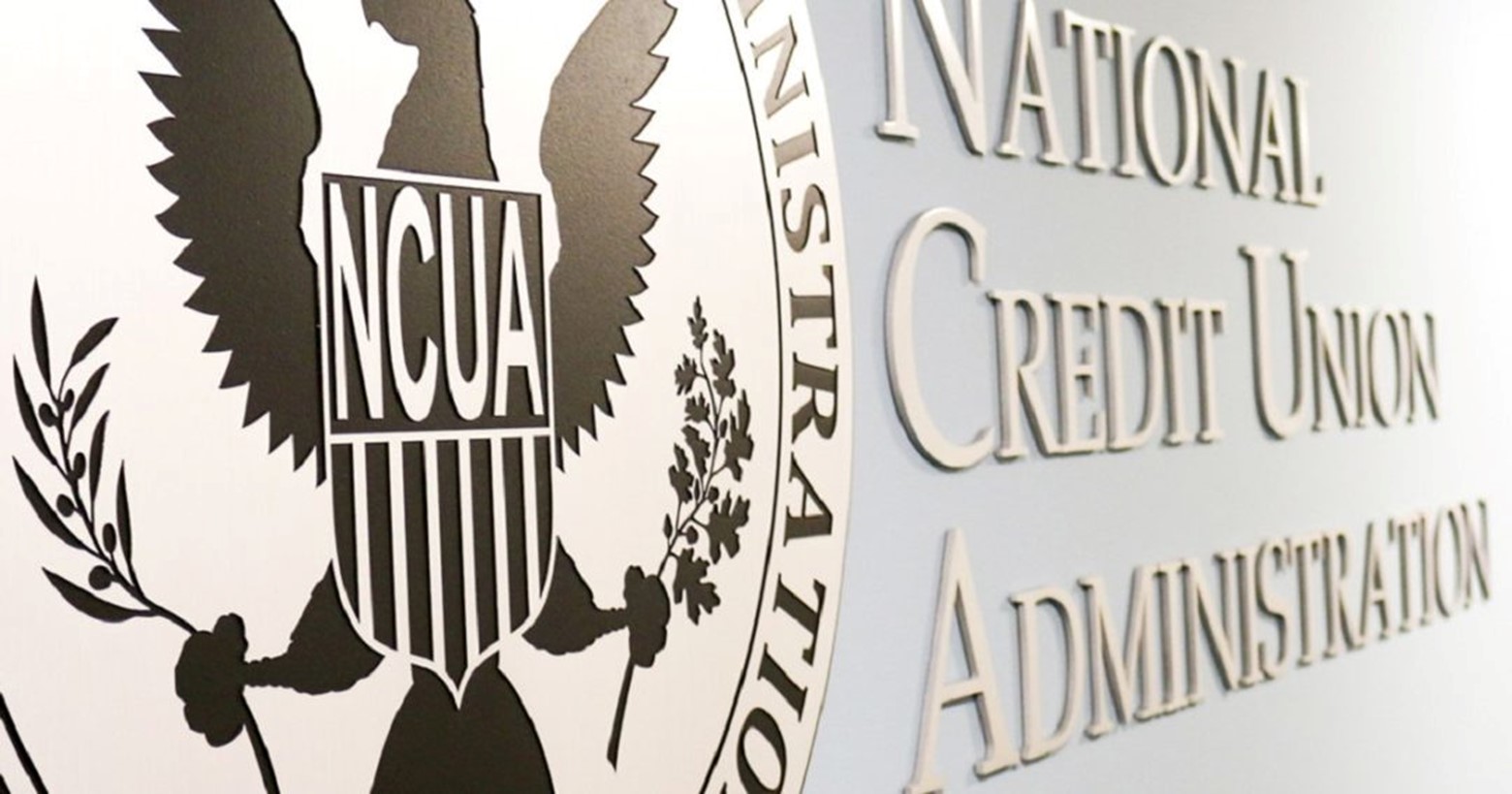 MADISON, WI (November 9, 2022) – The National Credit Union Foundation (the Foundation) has confirmed over $200,000 has been committed to its CUAid disaster relief program in the weeks since Hurricanes Fiona and Ian devastated large parts of Puerto Rico and Florida respectively.

After providing $575,000 to help credit union employees and volunteers affected by those two disasters, the Foundation issued a rare call to the credit union system, asking for additional donations to ensure CUAid could provide similar support in the event of another catastrophe.

CUNA Mutual Group has led the way, announcing a $100,000 donation from its own foundation—in addition to $10,000 the organization previously donated in October.

Alaska USA FCU, Bellco Credit Union, the Ohio Credit Union Foundation and TruMark Financial CU have also donated or committed to providing five-figures sums since September. More than 40 other individuals and organizations have also contributed in that time.

“CUAid is the credit union difference in action,” said the National Credit Union Foundation’s Chief Financial and Operations Officer, André Parraway. “The fund carries a balance to ensure we can respond rapidly when disaster strikes, but Hurricanes Fiona and Ian changed the game. The financial support we’ve been able to provide in response to just those two events has far eclipsed the total CUAid spend in 2021. There was, and still is, so much need on the ground in Puerto Rico and Florida, and we know another natural disaster is always around the corner. CUAid is unsustainable without the ongoing support of the credit union system at large. We’re fortunate to have partners like CUNA Mutual Group that realize how important this is and step up when needed.”